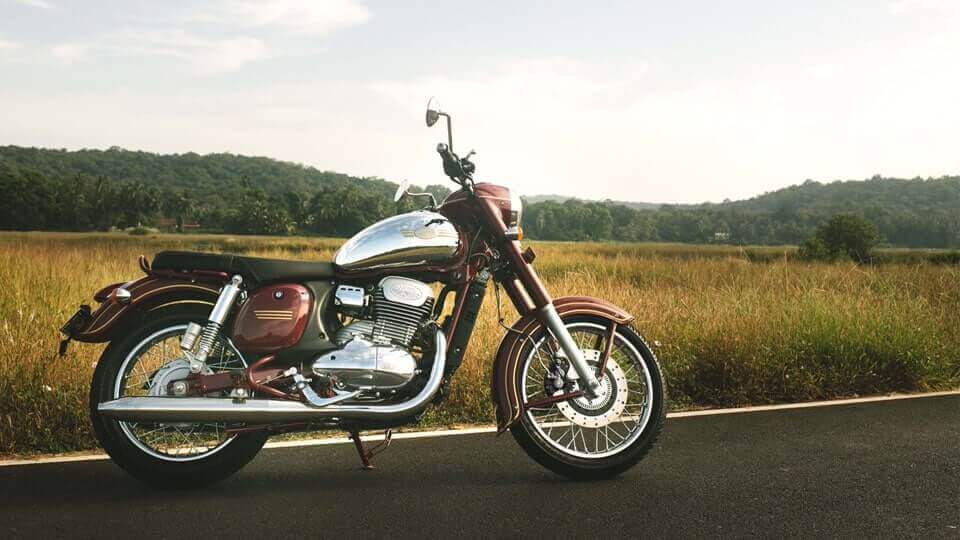 Die-hard Jawa motorcycle enthusiasts have a reason to rejoice as three variants of Jawa bikes were launched in Mumbai yesterday. Classic Legends, a subsidiary of Mahindra and Mahindra, relaunched the iconic Czech motorcycle which were earlier made in Mysuru by Ideal Jawa which shut down 22 years ago.

The new bikes are all 293-cc bikes equipped with liquid cooled, single cylinder, double overhead cam engine with a double cradle chassis. The bikes are now being produced in Indore and the online booking opened yesterday. The first bike will be delivered on December 7.

The three models are, Jawa priced at Rs. 1.64 lakh,  Jawa 42 priced at Rs. 1.55 lakh and a customised bobber model called the Jawa Perak, which is priced at Rs. 1.89 lakh (All prices are ex-showroom, Delhi). The company claims that the new bikes have a better build, power and lower centre of gravity.

Meanwhile, Gavin Wilson a Jawa bike collector from Mysuru who was invited for the lunch in Mumbai speaking to Star of Mysore said that the  launch yesterday was jam packed with Jawa enthusiasts and many were waiting for long hours for a test ride. Khizer of Jawa Friends Club, Mysuru said that he could not go for the launch yesterday as he was preoccupied and added that a few club members visited Mumbai for the launch. When asked if anyone from the club had booked a bike, he replied in negative.