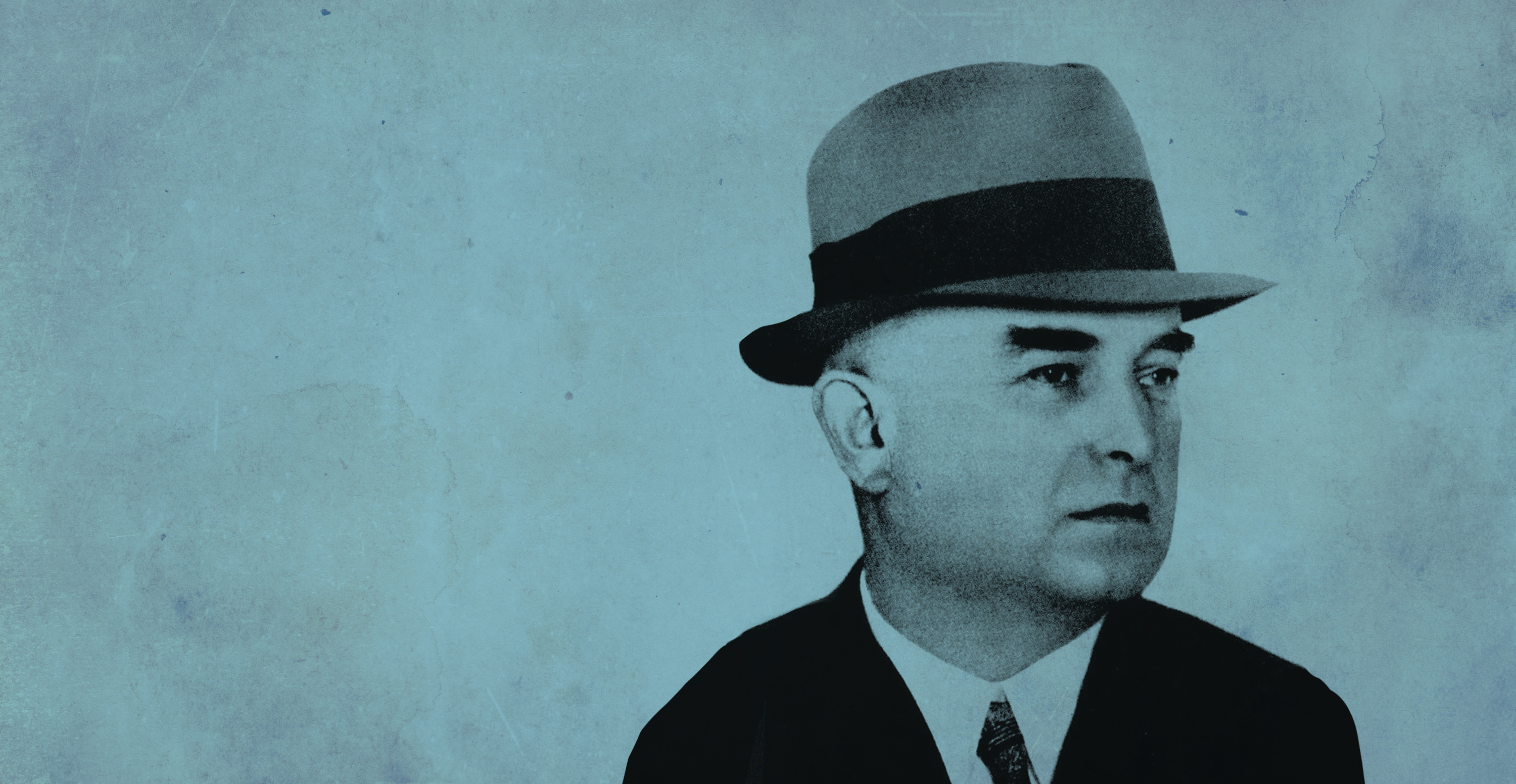 In Czechoslovakia, an urban legend tells of a black-clad figure with springs attached to his boots. He gave the diabolical Nazis a fight they never expected, leaping over great distances and constantly outwitting the German forces. They called him "Perak".

Between 1938 and 1945, the Nazis invaded and occupied Czechoslovakia, giving the German forces an important strategic advantage. As a major player in the armaments/automobile industry, the manufacturing muscle of Czechoslovakia was now under Nazi control.

Renowned for their exemplary work, Jawa was assigned to build bomb carriers and engines for electric generators by the SS.

Although the Czechs mounted a spirited resistance, the German forces countered with severe retribution, putting down the rebellion with brutal reprisals.

A hero for the time

Stories started circulating of an enigmatic character dressed in black, who lurked in the shadows and wore a shiny mask with red eyes. With great agility, he would make superhuman leaps, bounding over entire factories and speeding trains.

According to one report, the black-clad figure was said to be able to leap over the Vitava River at its widest point, flying effortlessly through the air and unleashing an ear-shattering, unearthly whistling sound. The power to leap great distances with ease led to the figure being called "Perak", meaning “Springer” in Czech.

Jawa, along with all other civilian manufacturing units, had been taken over by the Nazis, and all non-military production had been banned.

But Janeček, a veteran of the World War I, knew that one day the war would be over, and the world would need a new motorcycle. Working in total secrecy and disguising his designs as military projects, several prototypes were built.

When the new 250cc motorcycle was launched in 1946, they called it "Perak", immortalising the indomitable spirit of the vigilante.

he Jawa 250 launched later in India was a direct descendant of this iconic model.